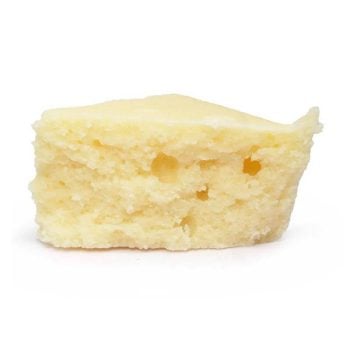 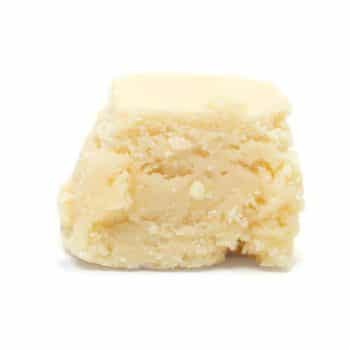 White Rhino is a hybrid marijuana strain bred from White Widow and North American Indica, resulting in a bushy and stout plant. This strain is said to descend from cultivars sourced from Afghanistan, Brazil, and India. White Rhino’s high THC content makes it a popular choice among consumers looking for heavy-handed relaxation and symptom relief. 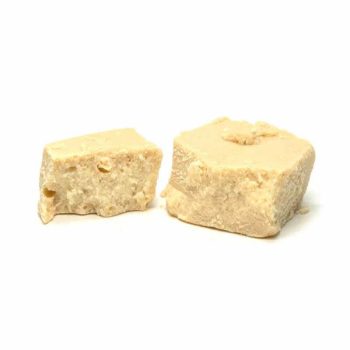 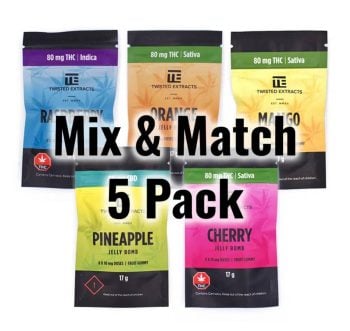 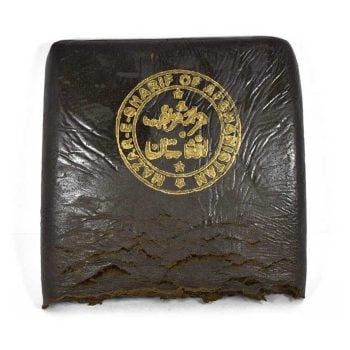 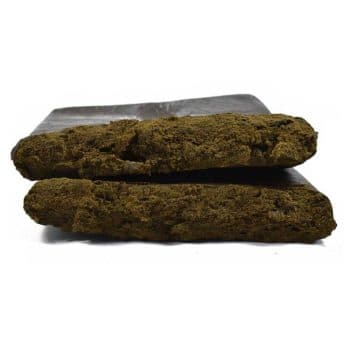 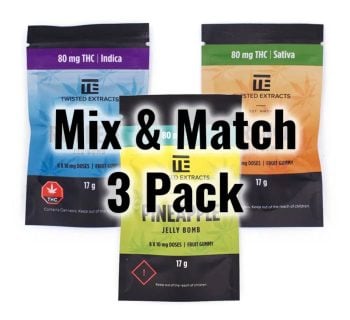 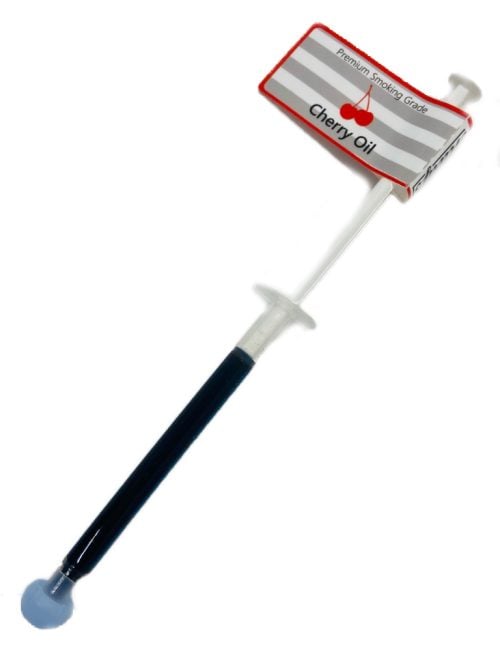 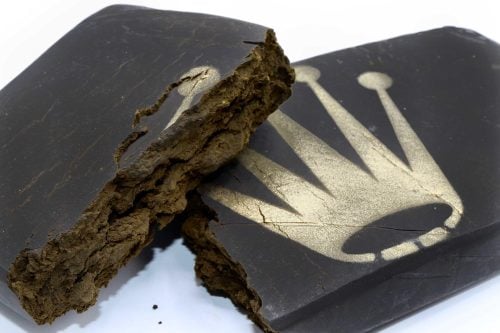 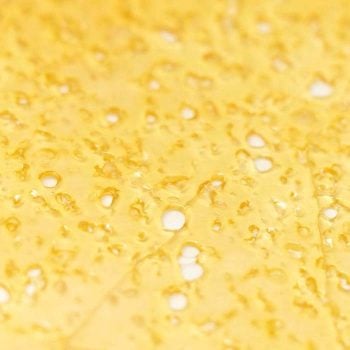 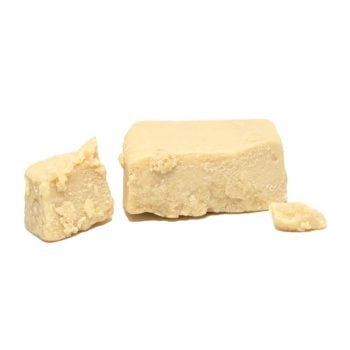